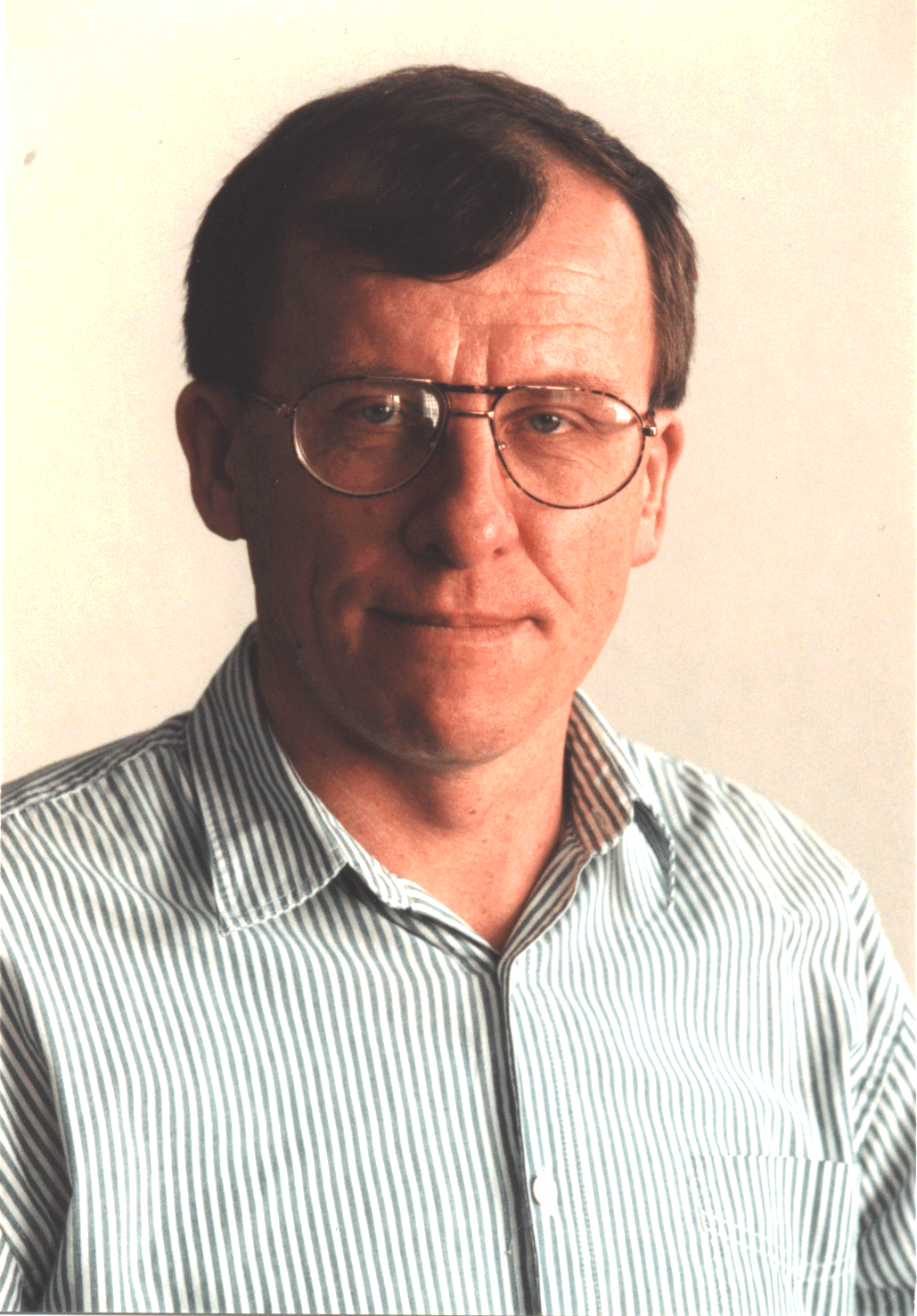 My field of research is gravitation and general theory of relativity. I am interested in phenomena predicted by this theory like black holes and gravitational waves and also in the ways of testing these predictions.

Presently my scientific work is focused on theoretical and practical aspects of analysis of data from gravitational-wave detectors. Detection of gravitational waves will be a final confirmation of Einstein’s theory of gravity and will open a new window on the Universe.

I am the leader of Polgraw-Virgo group - a member of the Virgo gravitational wave detector project. The groups has 20 members from 9 institutions. Virgo Project collaborates closely with the LIGO Project. By Memorandum of Understanding between LIGO and Virgo, all analyses are performed jointly by common data analysis groups. The members of the two collaborations have the exclusive right to the data from this unique, global GW detector network. This very large international infrastructure was built at a cost of around 1 bln US dollars. Polgraw group members have direct influence on the management of the Virgo project and directions of the gravitational wave searches in both LIGO and Virgo data. I am a member of Virgo Steering Committee and a co-chair of one working group. Within this project I have led an all-sky search of Virgo data for gravitational waves from rotating neutron stars. On September 14, 2015 at 09:50:45 UTC the two detectors of the Laser Interferometer Gravitational-Wave Observatory (LIGO) simultaneously observed a transient gravitational-wave signal. This was the first direct observation of gravitational waves on Earth. The signal originated form merger of two black holes. In the publication of this major discovery 9 authors form the Polgraw group were included.  On August 17, 2017 at 12∶41:04 UTC the two detectors of the Laser Interferometer Gravitational-Wave Observatory (LIGO) and  the detector of Virgo project detected for the first time the signal form a coalescence of two neutron stars. In the publication of this new discovery 10 authors form the Polgraw group were included.

Previously I led a team that worked on analysis of data from Italian resonant bar detectors EXPLORER and NAUTILUS where we performed the first all-sky search for gravitational waves from rotating neutron stars.

In the past I haved studied black holes and space-time singularities using methods of differential topology and geometry developed by Geroch, Hawking and Penrose. In particular I have worked on cosmic censorship hypothesis put forward by Roger Penrose in 1969. The hypothesis asserts that the final state of gravitational collapse is always a black hole: space-time singularity clothed by the event horizon. In the language of Lorentzian geometry, space-time satisfies Penrose’s hypothesis if it is globally hyperbolic. For Kerr rotating black hole space-time cosmic censorship holds if ratio of specific angular momentum and mass - a/m is less than 1.

I have collaborative links with Max Planck Institute for Gravitational Physics in Germany and a NASA institute - Jet Propulsion Laboratory in USA.

4. P. Jaranowski and A. Królak, Optimal solution of the inverse problem for the gravitational wave signal of a coalescing compact binary, Phys. Rev. D49 (1994) 1723.

6. P. Jaranowski and A. Królak, Data analysis of gravitational-wave signals from pulsars.II. Accuracy of estimation of parameters, Physical Review D59 (1999) 063003.

18. All authors of the LIGO Scientific Collaboration and Virgo Collaboration, Observation of Gravitational Waves from a Binary Black Hole Merger, Phys. Rev. Lett 116 061102 (2016)