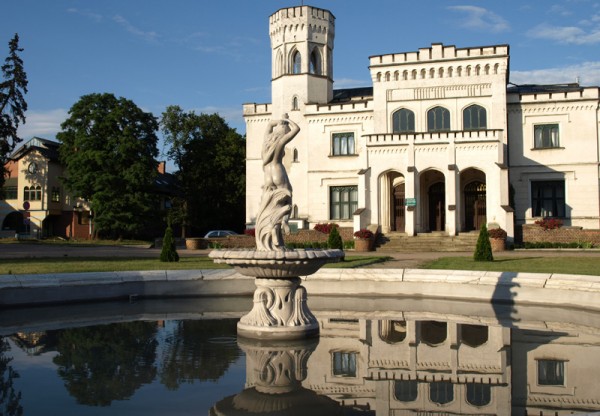 The scope of the meeting:

The notion of a center of distances was introduced in [BPW]. This interesting invariant of a metric space is a handy tool to check whether a subset of reals is an achievement set of some sequence. This problem have recently been extensively studied (see for example [BGM], [BBP] and [BP]).
A. Bartoszewicz, M. Filipczak and F. Prus-Wiśniowski have been dealing with achievement sets for several years. Some their results have been published in [BFP], [BFP2], [BGFP] and [BBFS]. Centers of distances seems to be useful in testing achievement sets generating by semi-fast convergent sequences studied in [BFP2].