The meeting will be organized (in the hybrid form): on site in Bedlewo (arrival on July 10, departure on July 16) and in the online form only (July 11- July 15). 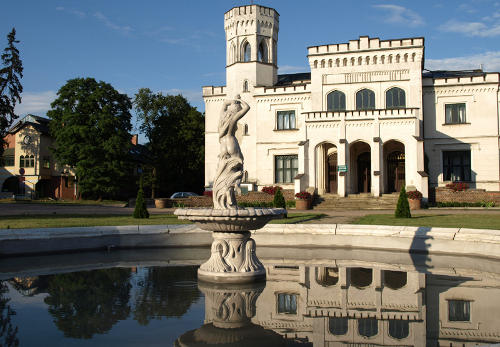 The conference is co-organized by the Institute of Mathematics of the University of Warsaw. 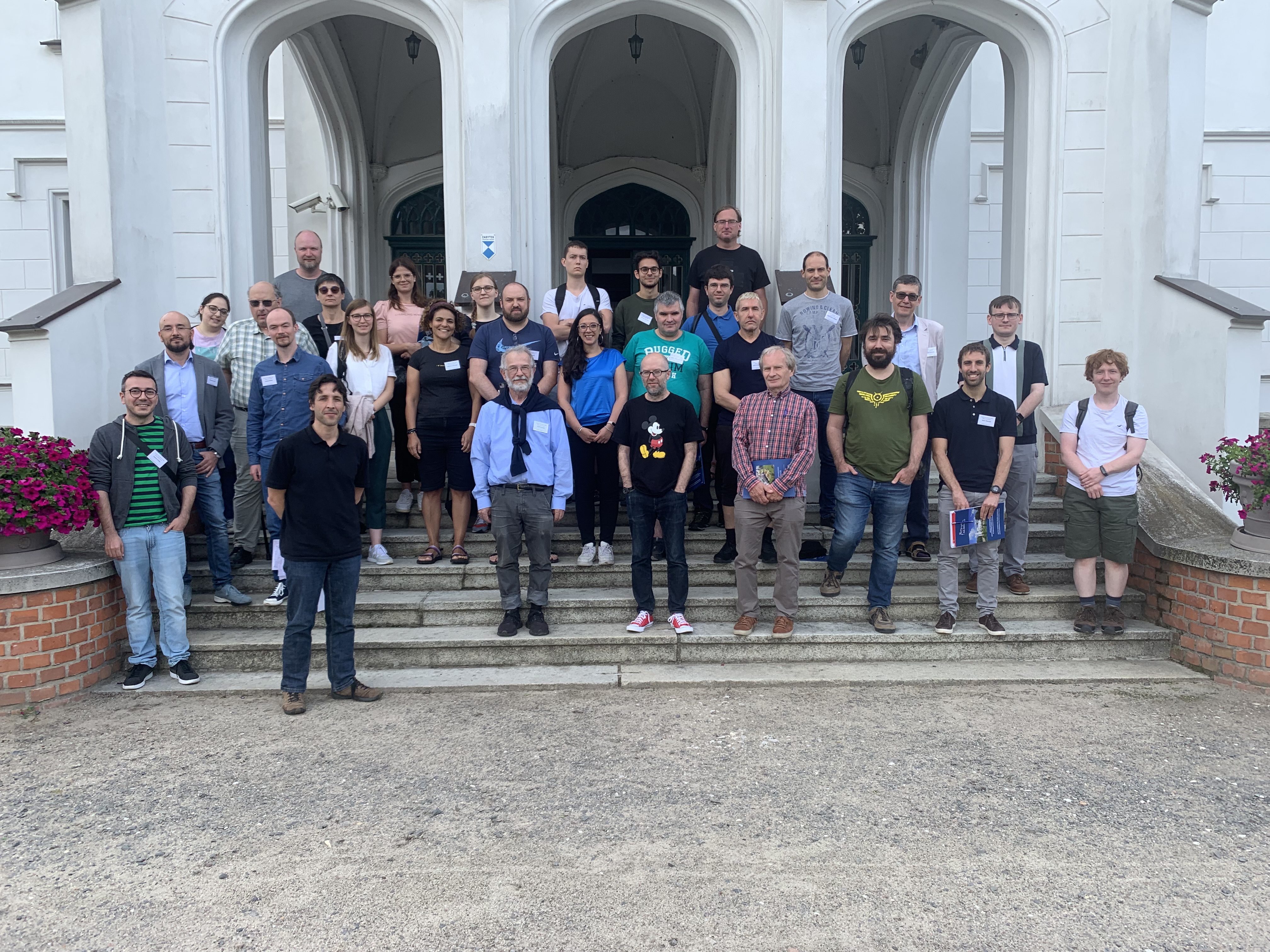 Aim of the Conference

The Yang-Baxter equation (YBE) appeared in the 1960s in Yang's work on particle physics, and later in Baxter's work on statistical mechanics. Afterwards it took a central place in several areas of pure mathematics as well, such as algebra, knot theory, tensor categories.

In 1992 Drinfel'd posed the question of finding all set-theoretic solutions of the YBE, as opposed to the linear solutions considered by physicists. This combinatorial version of the original problem is now known to be extremely deep. Attempts to address it unveiled relations with numerous other topics: skew polynomial algebras, Bieberbach and Garside groups, Artin-Shelter regular algebras, I-structures, Hopf-Galois extensions, self-distributive structures (racks and quandles). Certain algebraic structures, such as cycle sets and braces, were introduced in the context of this problem, and were later realised to apply to other mathematical questions as well.

The aim of the conference is to provide a setting where specialists from different mathematical areas which are now known to connect to the Yang-Baxter equation could explain their understanding of the open problems in the field, and possible approaches to their solution. We hope that this joint effort will lead to fundamental progress in the field. We also expect to encouragecommunication and collaboration between the areas involved, which can go beyond the YBE context.

The conference will revolve around the following directions: